Find your answer in one search away.

Cutting edge products and expertise to take your production to the next level.

Data security is one of the most pressing issues of the digital age, and its handling requires sensitivity and flexibility. Galva Technologies realizes that government organizations are under pressure from citizens to be both more efficient and transparent with the services they provide.

We can work with the digital demands you face to increase efficiency, and reduce costs to provide better results for all involved parties.

The services we provide cover every phase of project delivery, from inception to post-installation training and support. We are ready to work closely and guide you through the development process of your forthcoming projects.

As a tourist destination, security is very important for Bali. With the aim of increasing security, the Bali regional government installed hundreds of surveillance cameras, majority of which were centered in Kuta.

"Determining strategic points for installing cameras involves the Department of Transportation, the TNI and the police," said I Wayan Weda Dharmaja in the 2019 Milestone Integration Platform Symposium held in Nusa Dua. In comparison, before the presence of surveillance cameras, the police and pecalang (traditional Balinese police) could only make a move if there were reports from victims. "Now, if there are people who are gawking at tourists and being caught on camera, that person can be arrested tomorrow or the same day," Weda said.

Besides being displayed in the Command Center, the video captured by the surveillance camera can also be viewed via a smartphone. However, not everyone has the right to see the video. Videos are also protected by a password.

In addition, stressed Weda, this recording is protected by encryption. The aim is to prevent recorded videos from being published on public sites such as YouTube. "Surveillance cameras if abused can interfere with the privacy of others," Weda said.

Galva Technologies is proud to have taken an important part in improving security in the tourist city of Bali. The IP Camera installation project took place in 2016 to 2018, while the Command Center was completed in 2016. 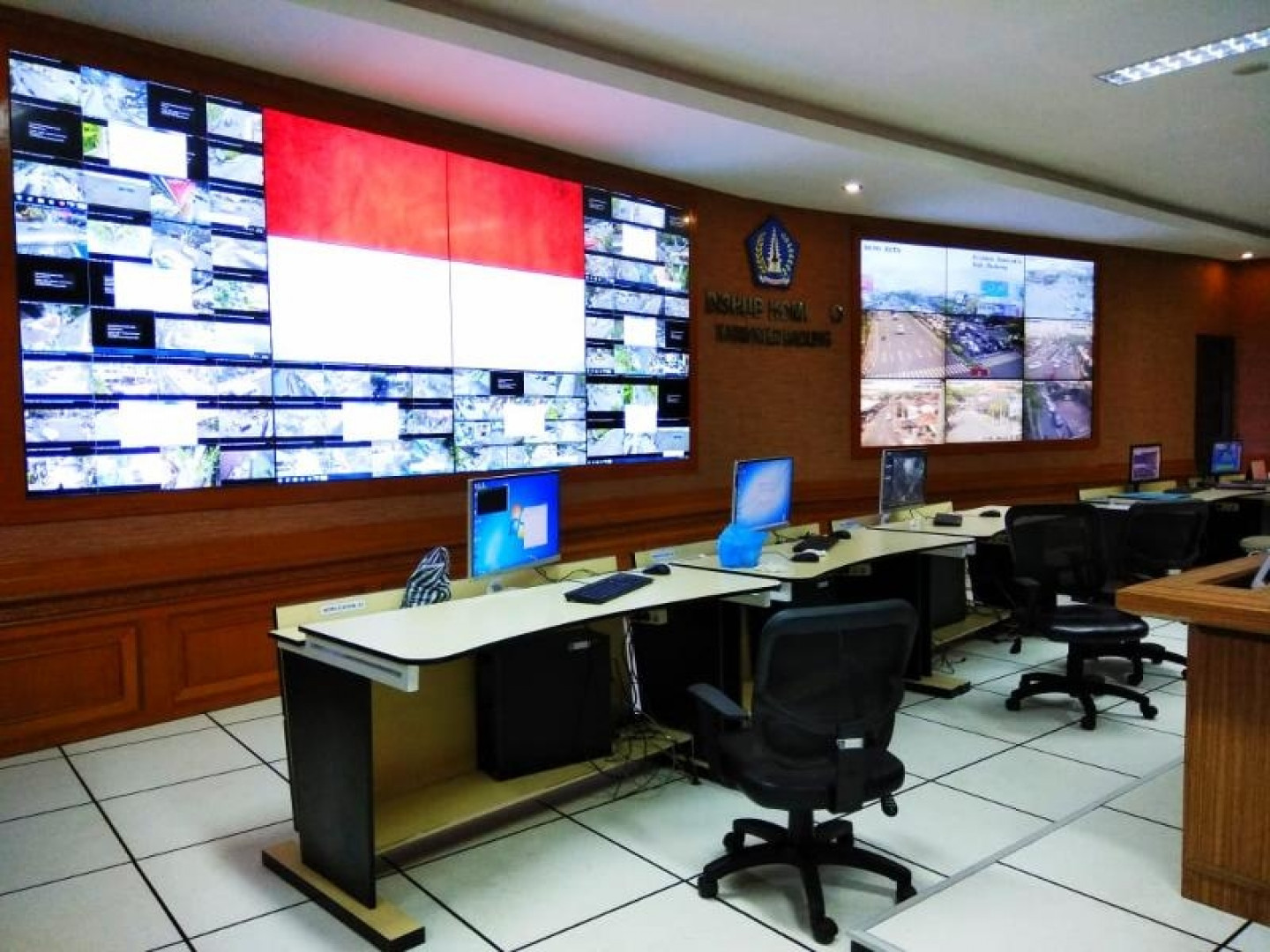 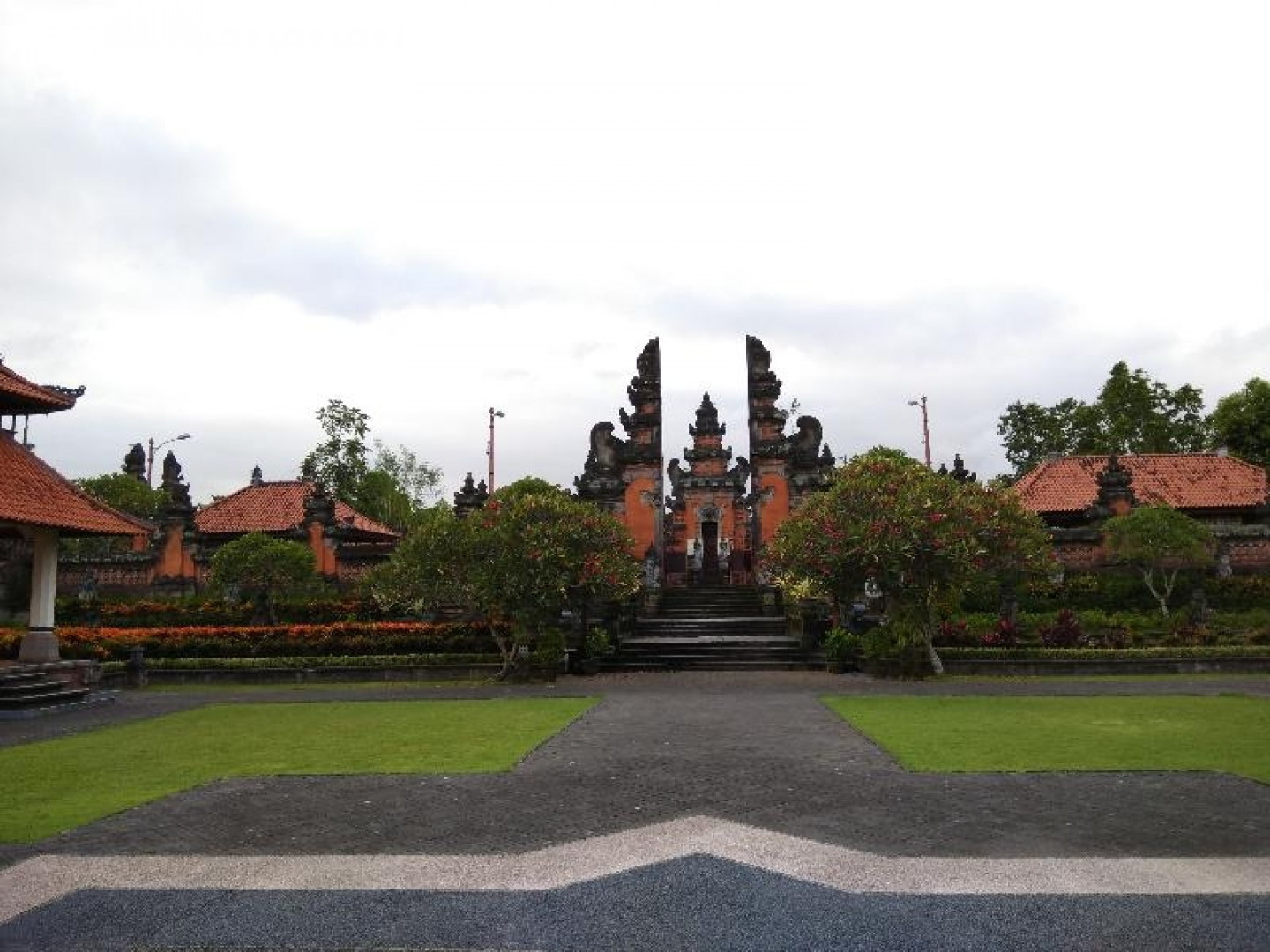 In December 2018, Galva Technologies completed a security project for Manado city surveillance, including CCTV and command center set up. The city surveillance included Sony CCTV cameras set up at various points in the city to monitor potential threats and ensure public security. The command center was set up at the Mayor's office using Milestone XProtec Corporate VMS, as well as sound system by TOA. 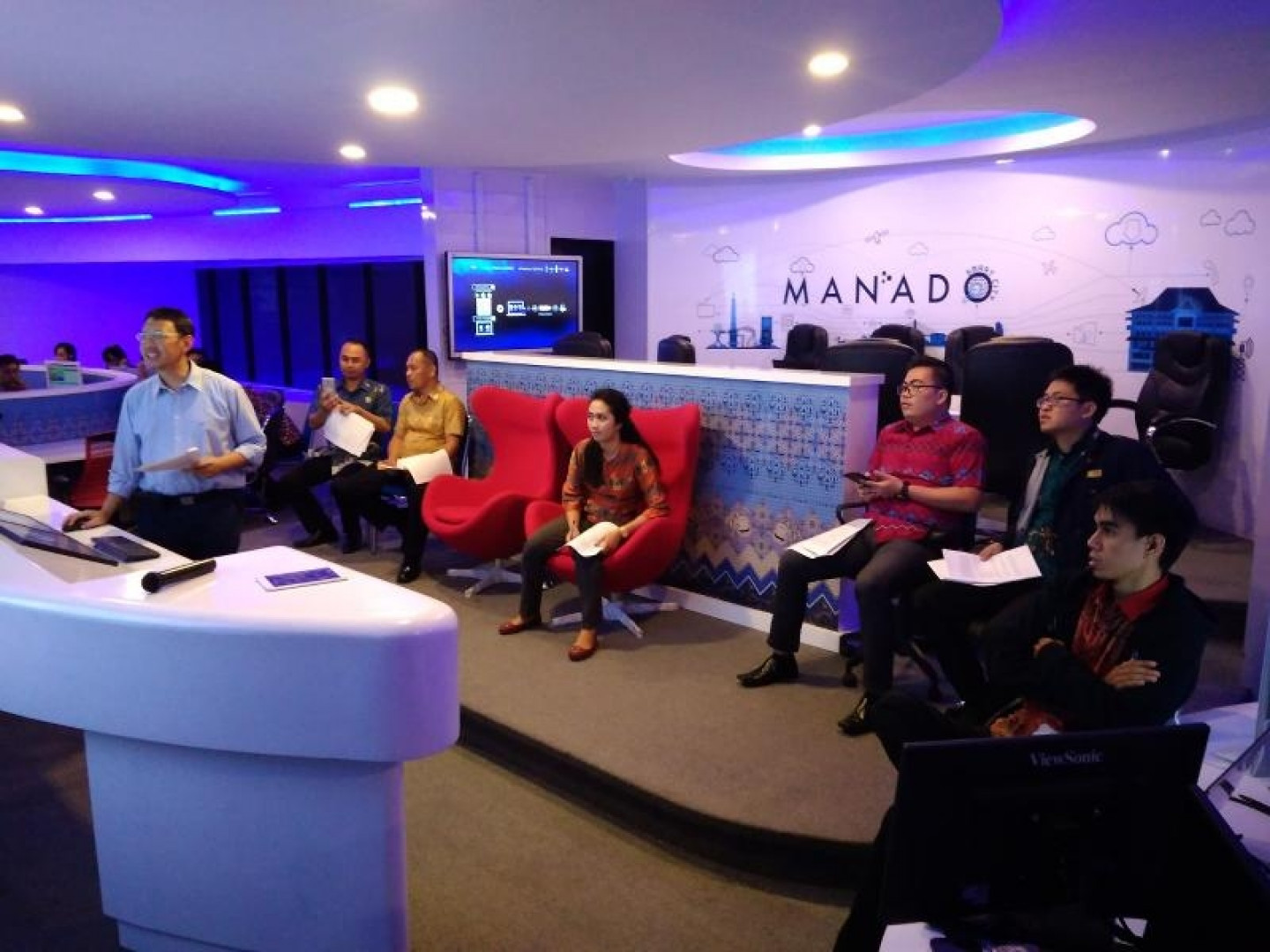 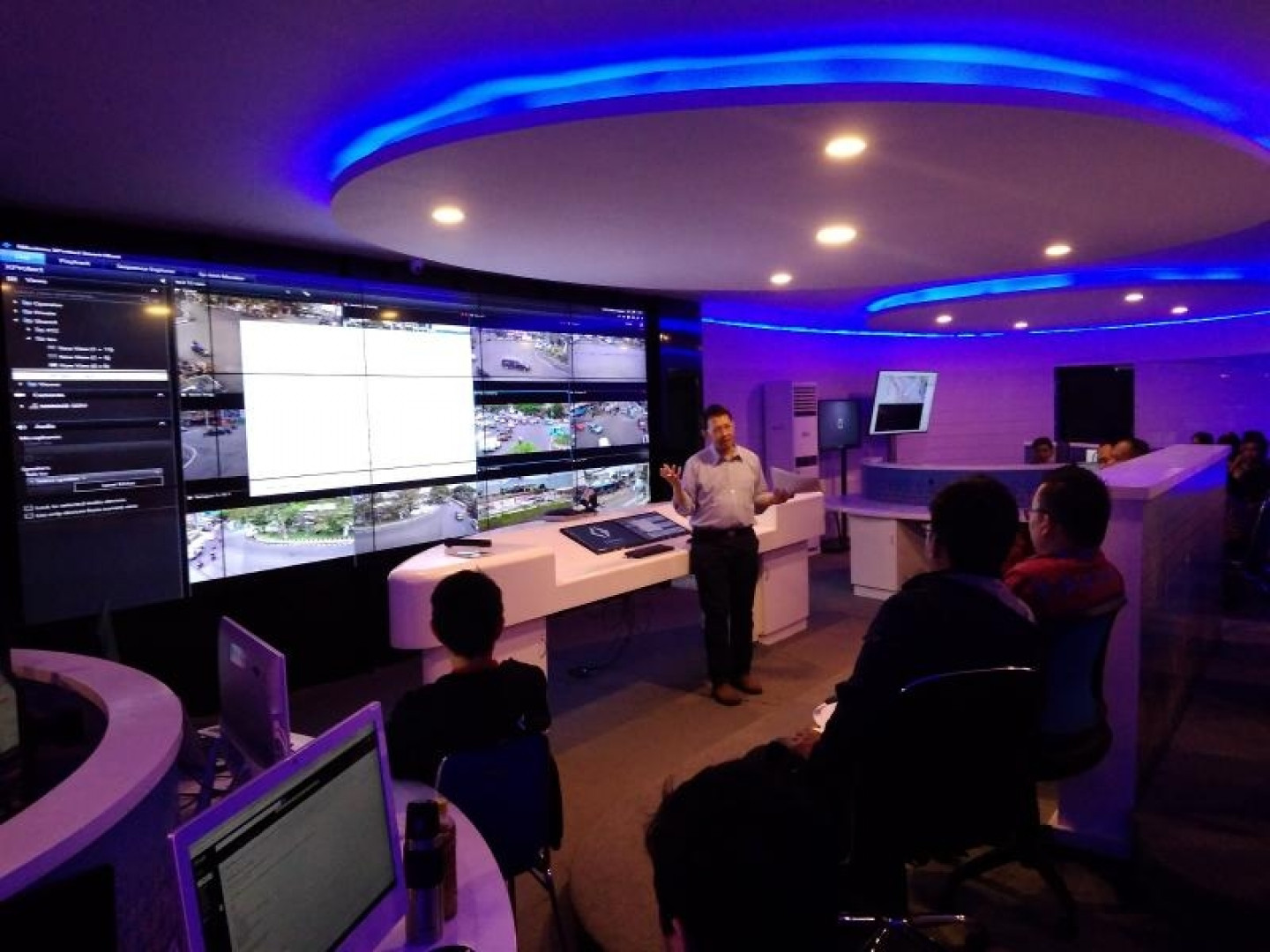 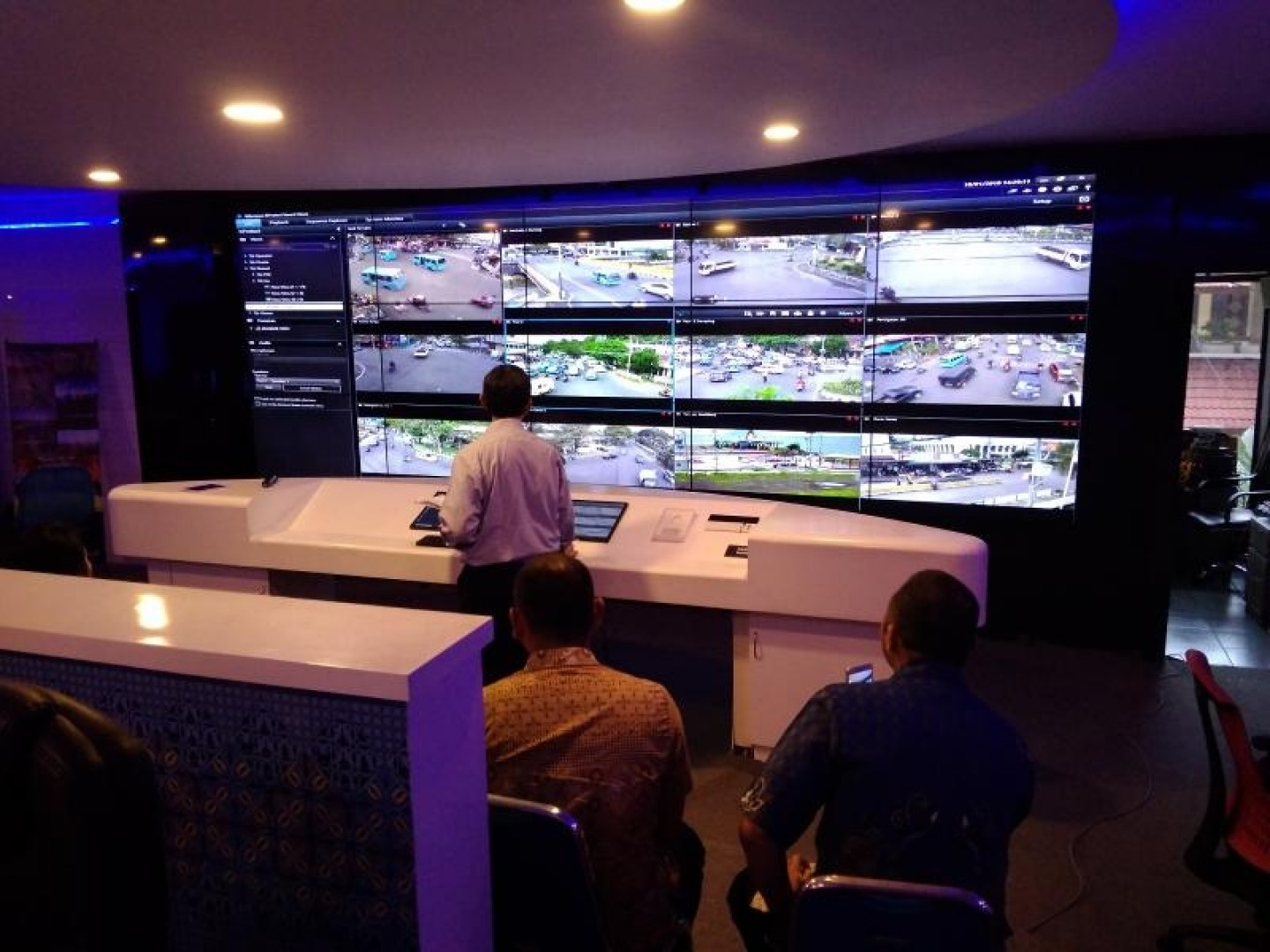 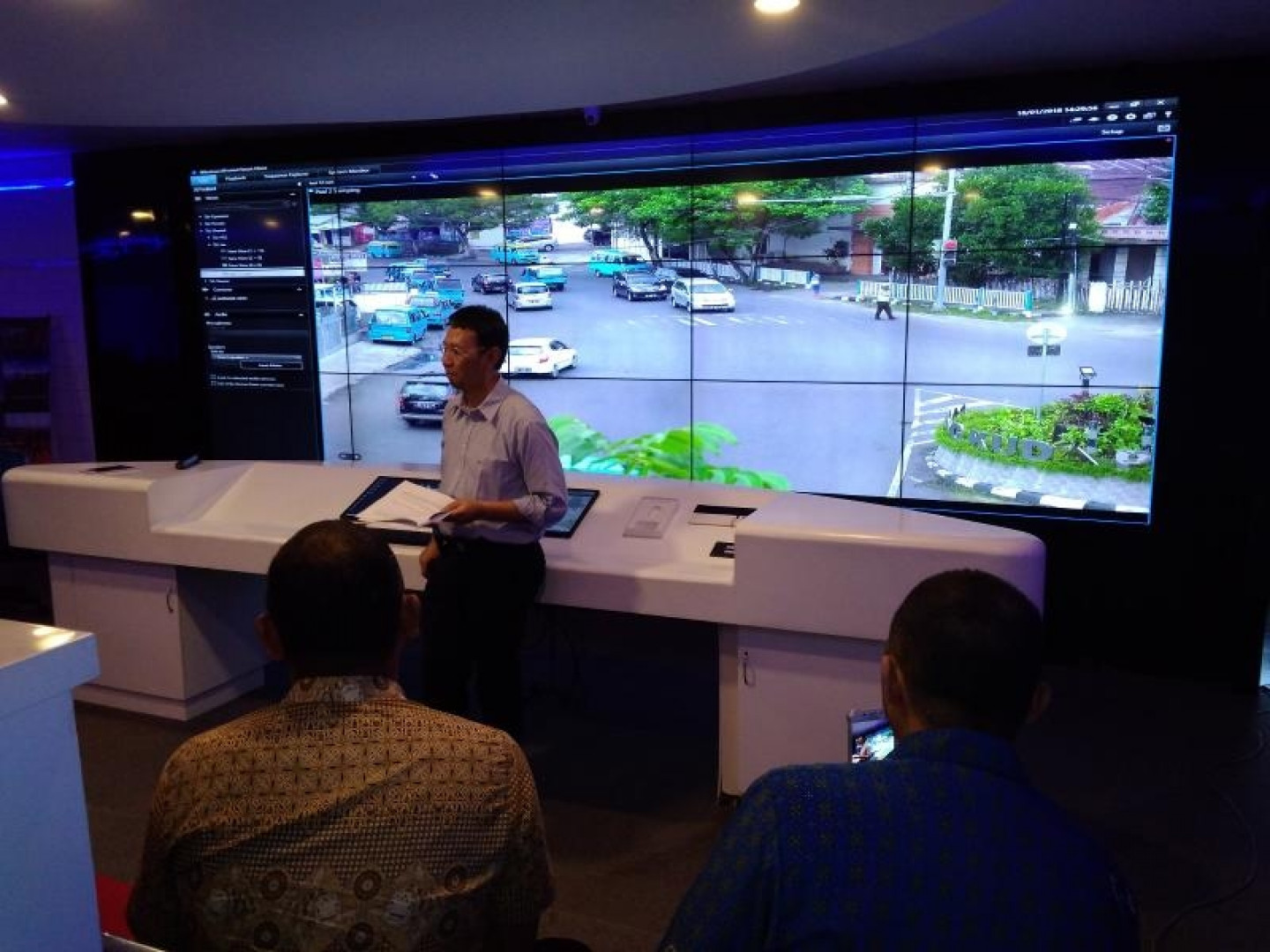 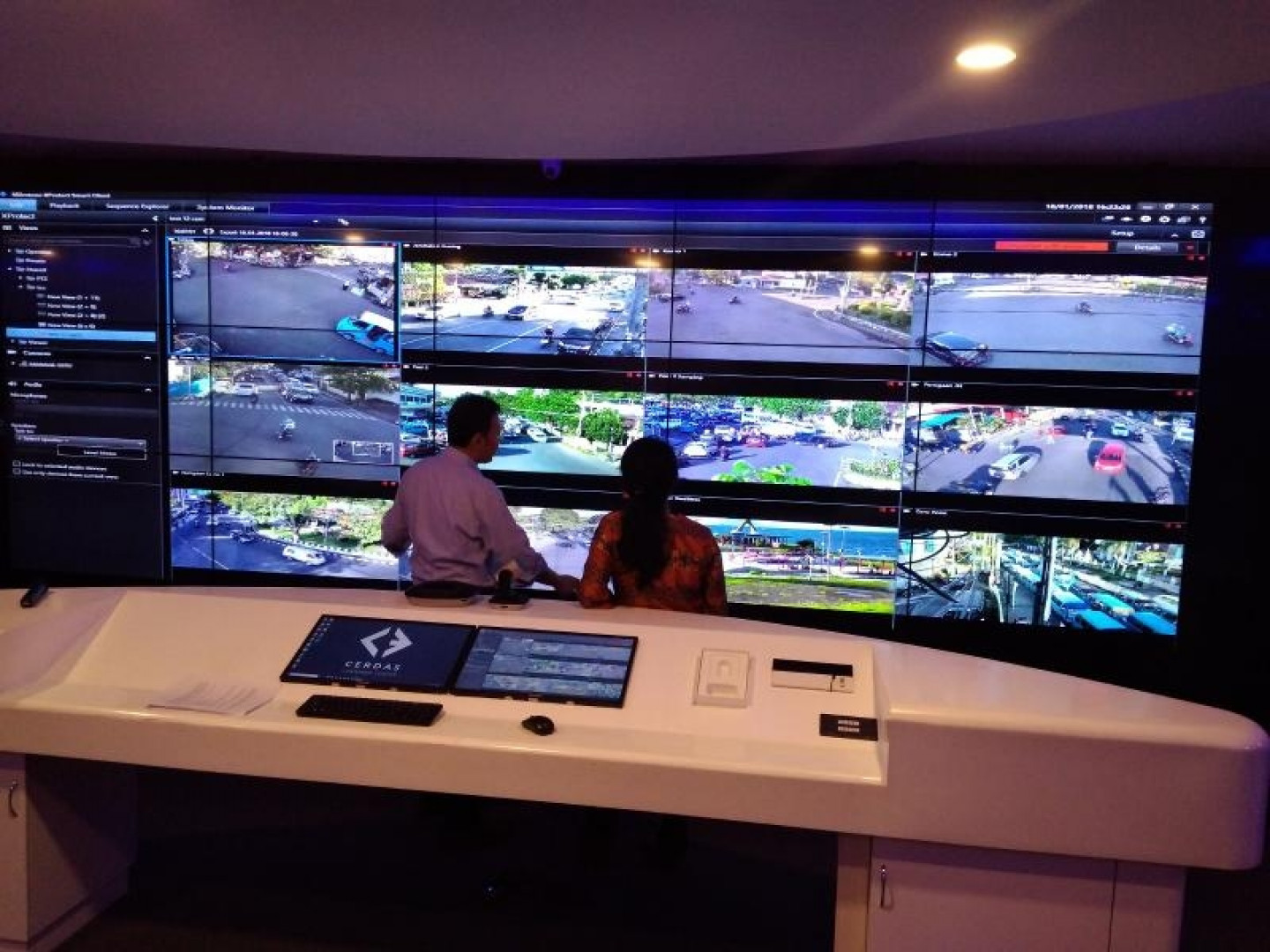 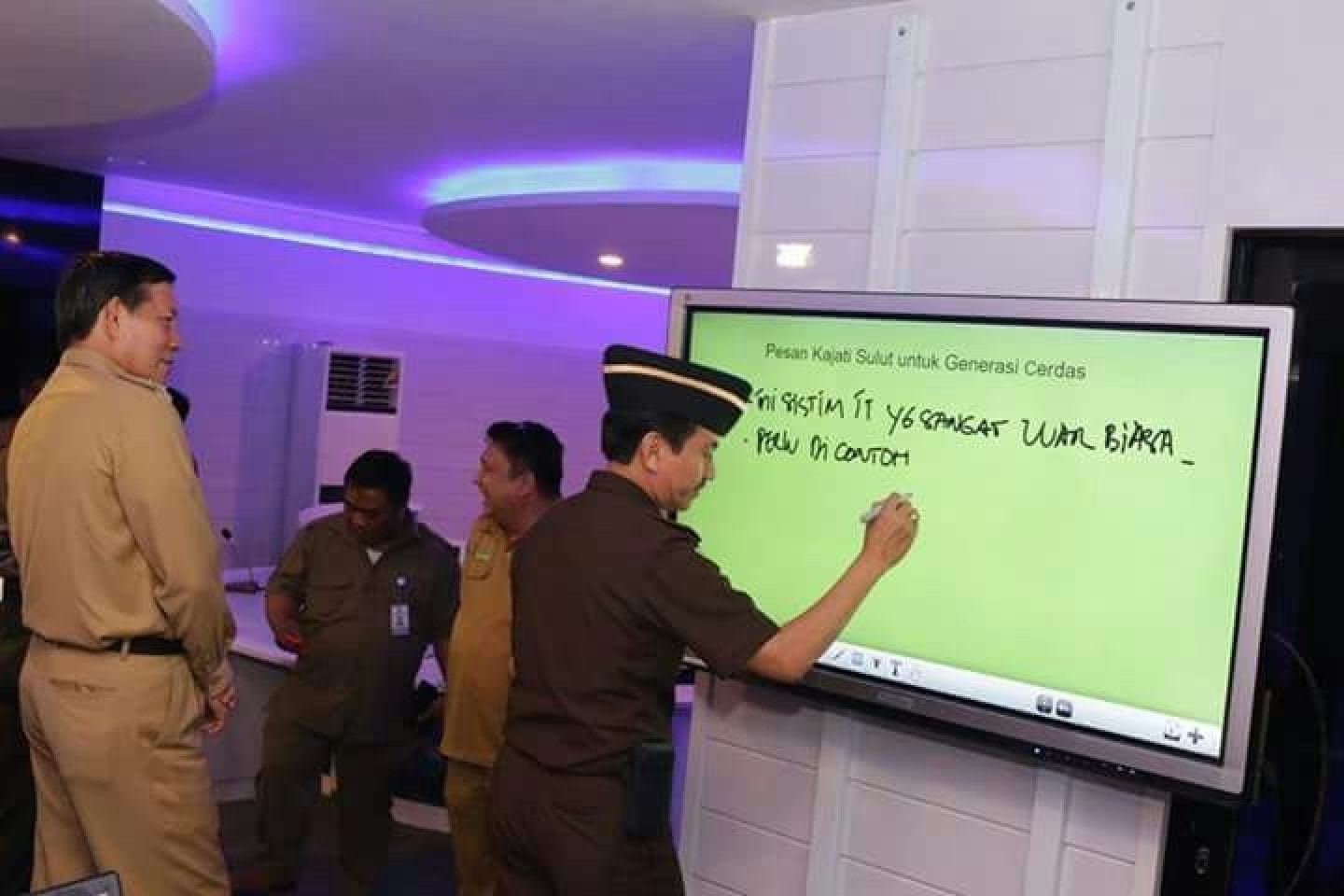 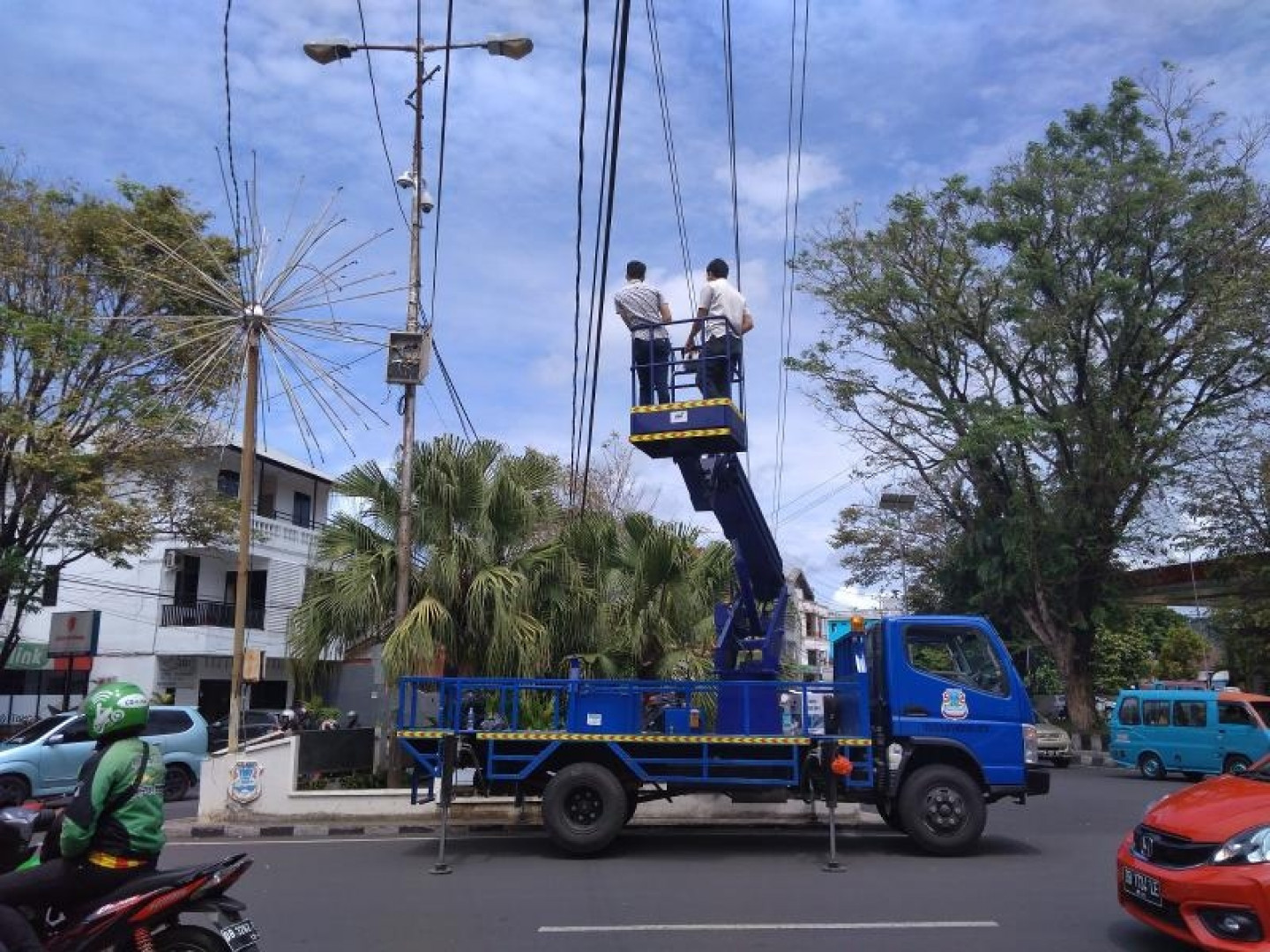 The DPRD Plenary Room in Semarang is a place where all government legislation is determined towards the progress and development of the city of Semarang and is attended by the Mayor and Deputy Mayor of Semarang followed by his staff, along with all members of the DPRD.

In July 2019, Galva Technologies completed the installation of a large scale digital signage within the Plenary Room of the DPRD office in Semarang. 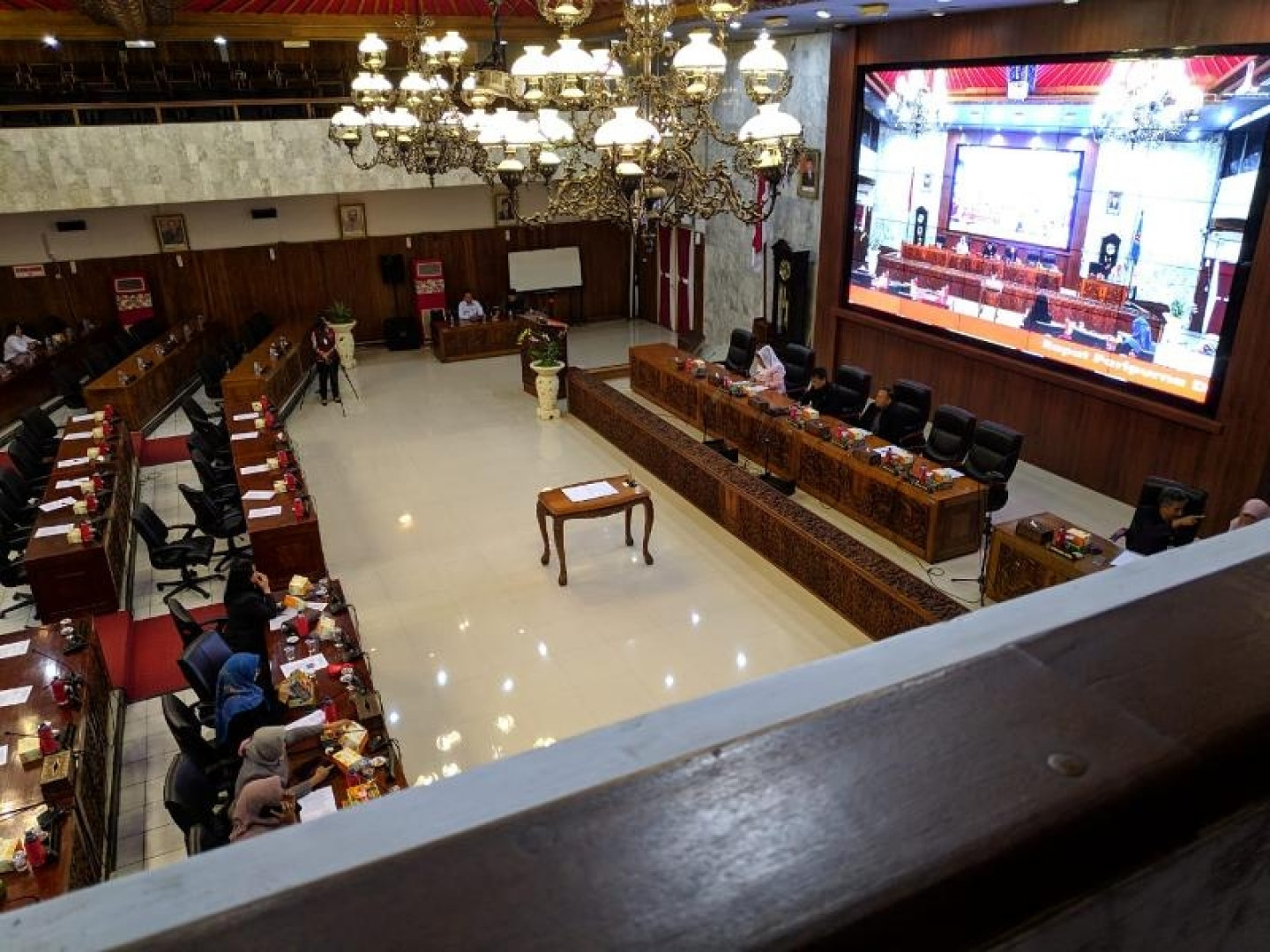 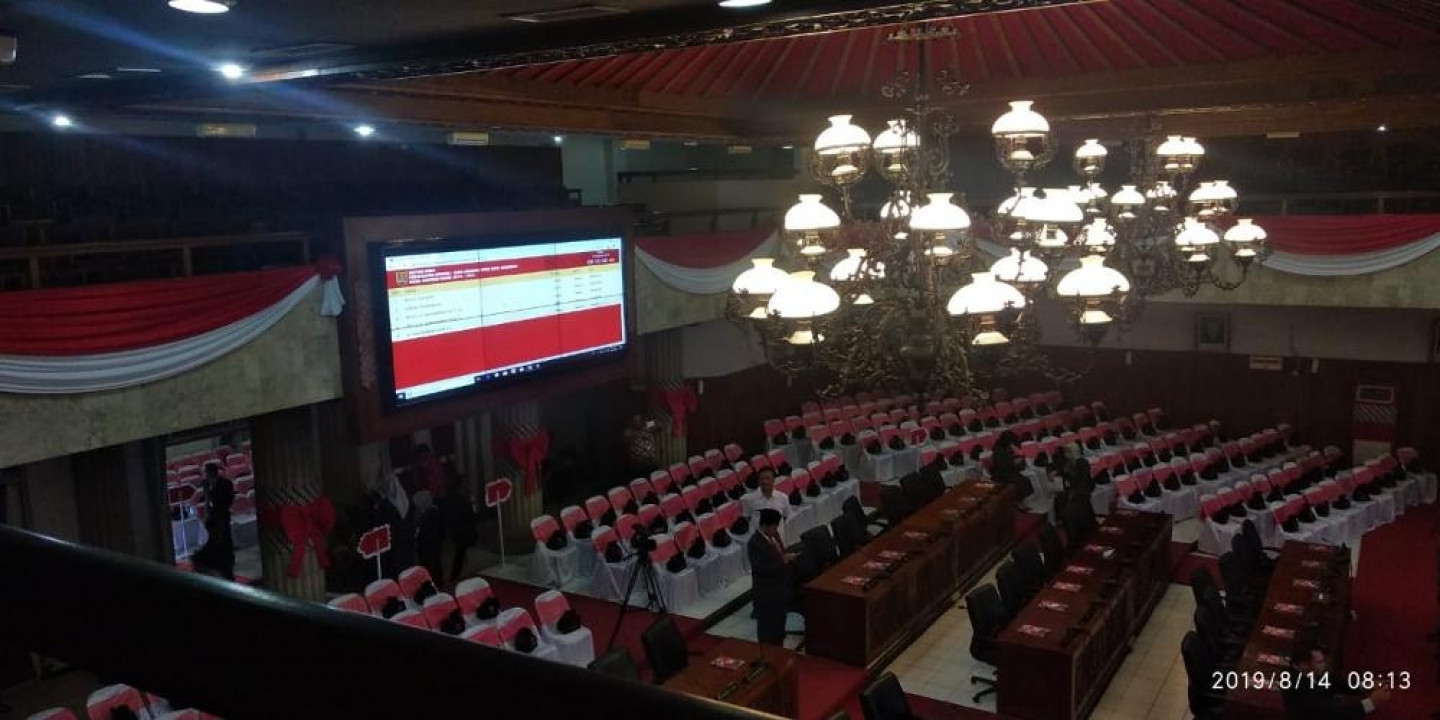 Our Solutions for
Energy & Mining

Trusted and secure, delivering better returns for your business.

Elevate your business
with Galva Technologies